As transfer points between different economic and cultural zones, cities are crucial to shaping processes of cultural exchange. Urban culture embraces cultural traits borrowed or imported from afar and those of local neighbourhoods, professions and social groups, yet it also offers possibilities for the survival of minority identities. This volume compares the characteristics and patterns of change in the spaces, sites and building, which expressed and shaped inter-cultural relationships within the cities of early modern Europe, especially in their ethnic, religious and international dimensions. A central theme is the role of foreigners and the spaces and buildings associated with them from ghettos, churches and hospitals to colleges, inns and markets. Individual studies include Greeks in Italian cities and London; the 'Cities of Jews' in Italy and the place of ghettos in the European imagination; and the contributions of foreign merchants to the growth of Amsterdam as a commercial metropolis. 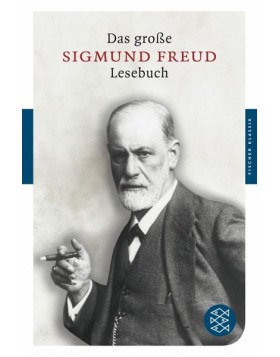 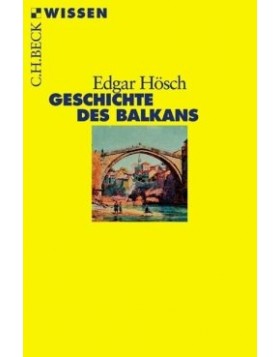 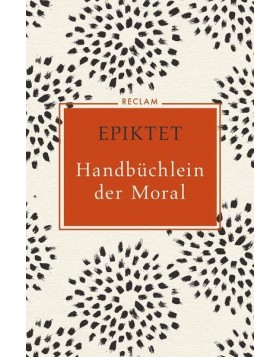 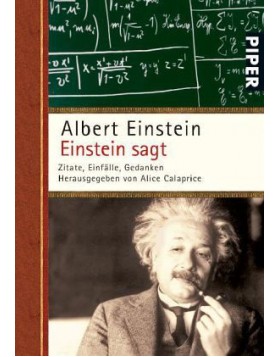 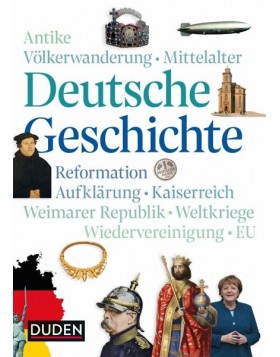 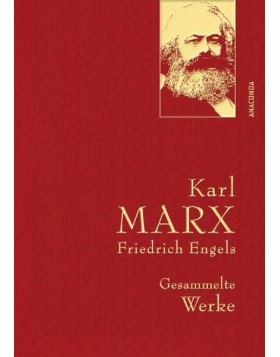