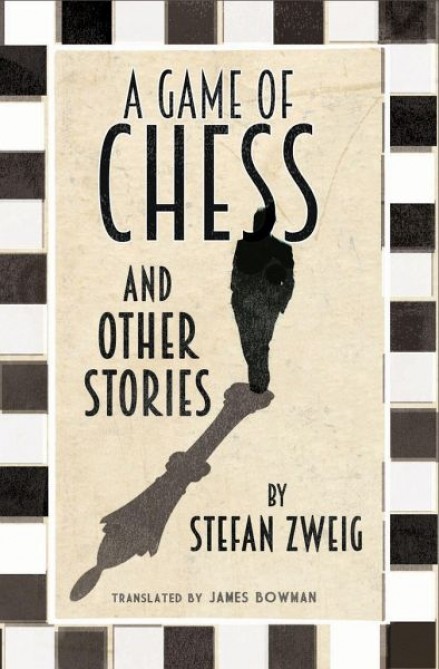 A Game of Chess and Other Stories

When it is discovered that the reigning world chess champion, Mirko Czentovic, is on board a cruiser heading for Buenos Aires, a fellow passenger challenges him to a game. Czentovic easily defeats him, but during the rematch a mysterious Austrian, Dr B., intervenes and, to the surprise of everyone, helps the underdog obtain a draw. When, the next day, Dr B. confides in a compatriot travelling on the same ship and decides to reveal the harrowing secret behind his formidable chess knowledge, a chilling tale of imprisonment and psychological torment unfolds.

Stefan Zweig's last and most famous story, 'A Game of Chess' was written in exile in Brazil and explores its author's anxieties about the situation in Europe following the rise of the Nazi regime. The tale is presented here in a brand-new translation, along with three of the master storyteller's most acclaimed novellas: Twenty-four Hours in the Life of a Woman, The Invisible Collection and Incident on Lake Geneva. 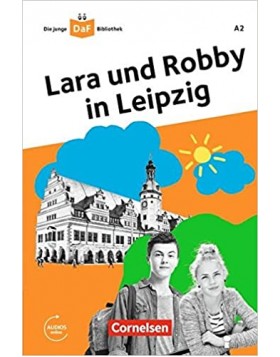 Lara und Robby in Leipzig A2 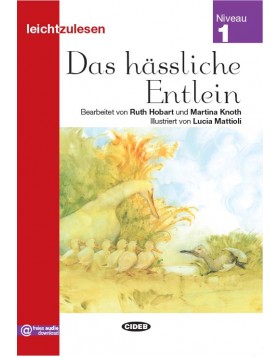 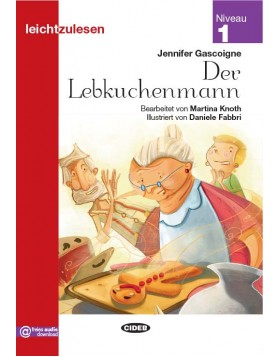 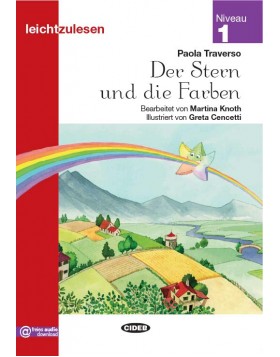 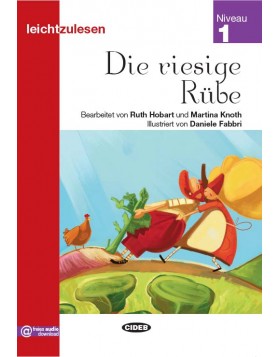 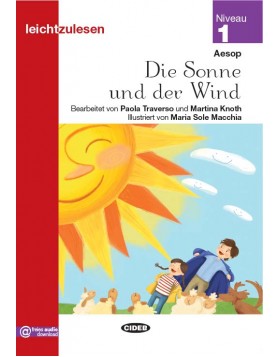 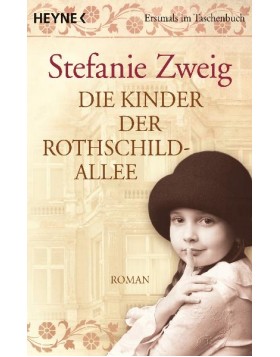 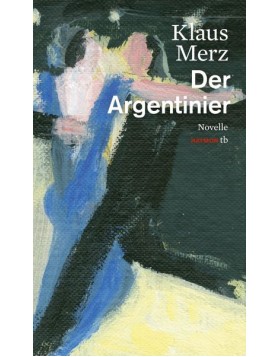 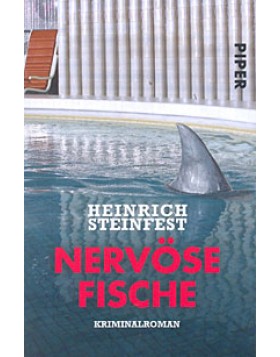 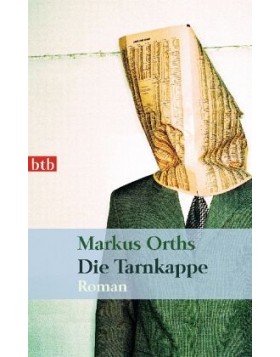 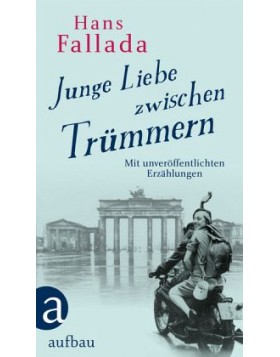 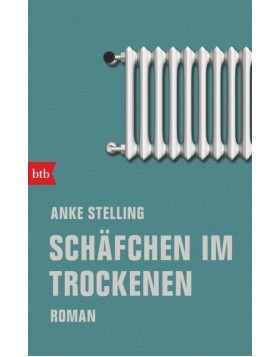